Tesla goes from strength to strength hitting the New Year, with the electric vehicle maker now worth more than any American vehicle manufacturer at any point ever -- a milestone that topples even Ford Motor Company's all-time high in 1999.

Back at Tesla's IPO in 2010, you would've purchased a single share of $TSLA for $17 but now you're looking at an insane $470 per share. Tesla has continued to impress through the years, with 2019 being one of their best yet on strong Model 3, Model S, and Model X sales as well as the introduction of their exciting new Cybertruck.

Tesla has also got its new Gigafactory operational in Shanghai, China -- with Elon Musk flying into the country and even dancing for the crowd on stage. Tesla will be building its new Model Y electric vehicle in Shanghai at its new Gigafactory 3, with the company also teasing an all-new "built for China" model that will be announced in the future. 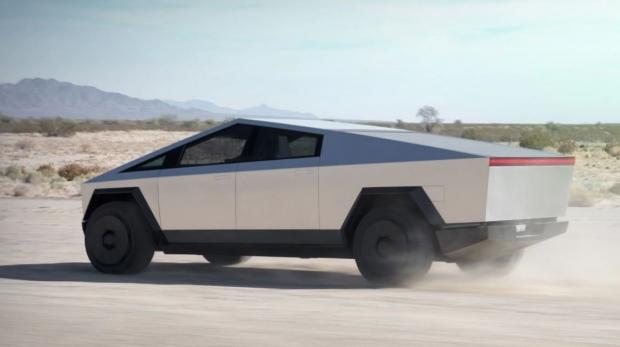