If you have never been to Coachella, then you have probably wondered what happens at that music festival with so many big artists playing.

Luckily, YouTube are going to premiering a YouTube Originals documentary about the music festival called "Coachella: 20 Years in the Desert". Above we have the official teaser trailer which has been released onto the official Coachella YouTube channel, the teaser trailer lets us know that the documentary will feature exclusive footage and interviews.

According to the videos description, the documentary will give some never-before-seen footage of key performances from big artists such as "Billie Eilish, Kanye West, Daft Punk, Travis Scott, BLACKPINK, LCD Soundsystem, Rage Against The Machine, Pixies, Swedish House Mafia, Jane's Addiction, Bjork, The White Stripes, Madonna, Moby, Beck, Radiohead and more." YouTube says that Coachella: 20 Years in the Desert will be streamed to their platform on March 31st, 2020. 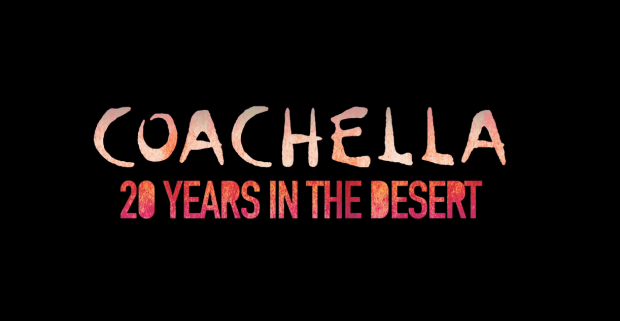