In a world of custom and AIO coolers in all shapes and sizes, it blows my mind to be writing about a beasty 32C/64T AMD EPYC processor and NVIDIA GeForce RTX 2070 graphics card being passively cooled -- yeah, fanless.

AnandTech has the scoop on TureMetal's new system that packs an AMD EPYC 7551 processor (32C/64T) with its own 180W TDP, joined by GIGABYTE's own GeForce RTX 2070 graphics card with a 175W TDP, meaning the entire system has 355W between the CPU and GPU alone and yet it is passively cooled.

TureMetal uses a Supermicro ATX motherboard, and then builds it inside of its in-house UP10 chassis. The chassis has support for a 140W CPU and 160W GPU for 300W total, but with some adjustments the company was able to cram in the 32C/64T processor and Turing-powered GeForce RTX 2070 graphics card. 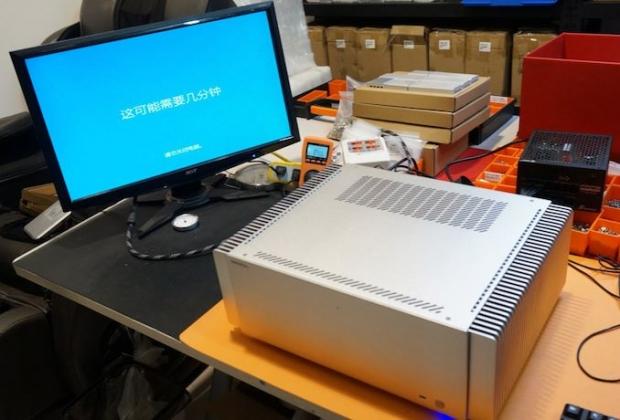 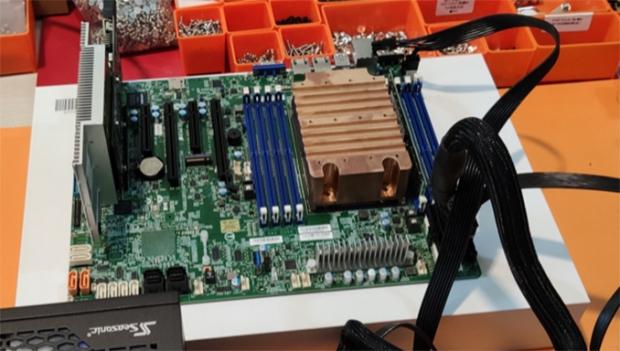 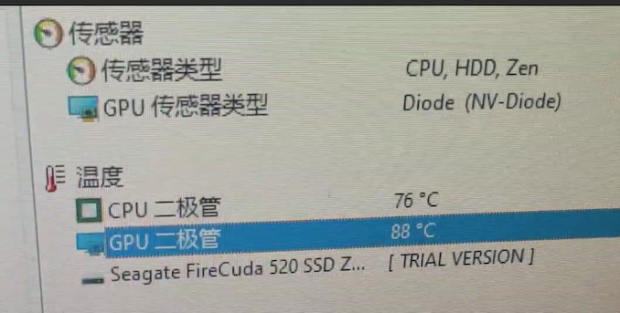 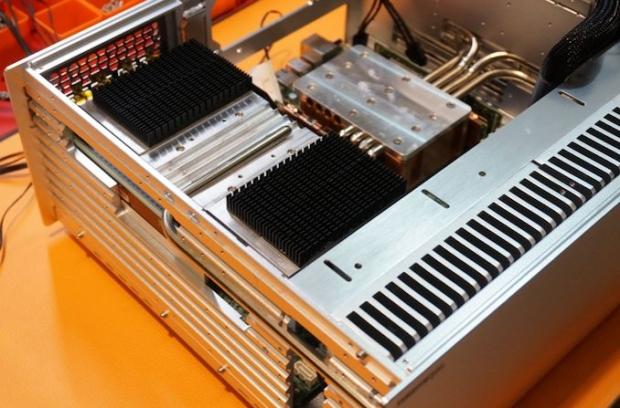 Part of this tweaking involved TureMetal making changes to its cooler, with a custom copper heat spreader and mountain mechanism used. The radiator here weighs a hefty 2.5kg, forcing the PSU outside of the chassis -- but the company promises it will move the PSU inside of the PC in the near future. 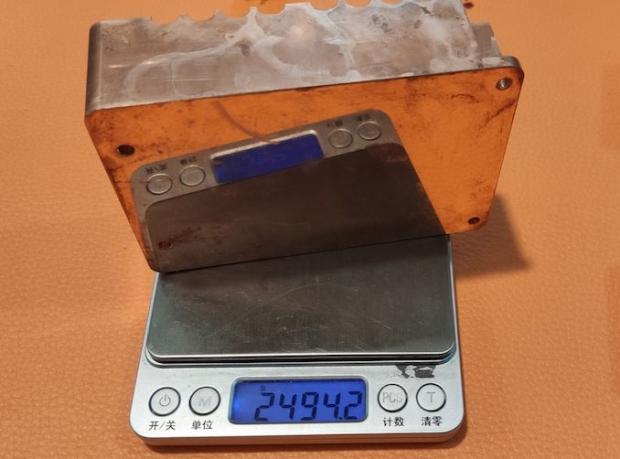 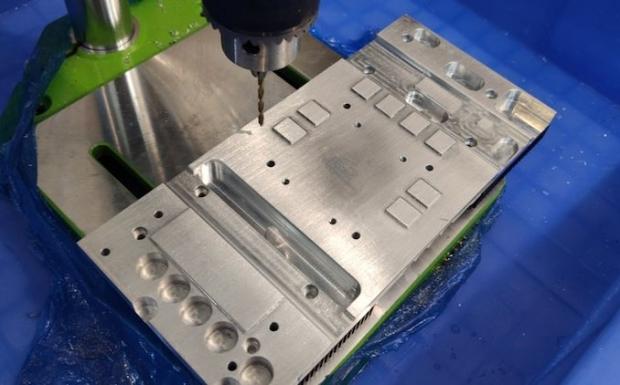 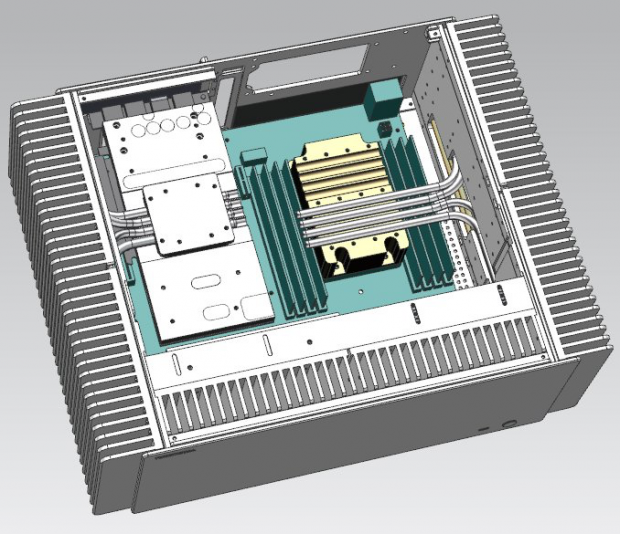 According to a video posted on the YouTube channel of TureMetal, the AMD EPYC 7551 runs at 76C under 22 hours of FurMark full-load tests. The GPU was clocking up high at 88C, with the fanless rig inside of a 24C ambient room.