Astronomers at the National Centre for Radio Astrophysics located in Pune, India, have come across something that is currently a matter of debate. 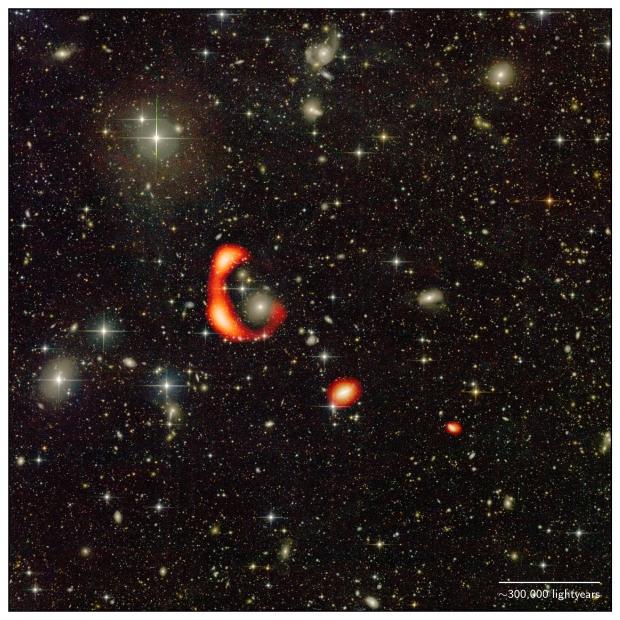 The team used the Giant Metrewave Radio Telescope (GMRT) to discover an extremely large ring of hydrogen gas that's bigger than the galaxy it's surrounding. The gas is estimated to have a diameter of about 380,000 light-years, which is equivalent to about four times the size of our Milky Way galaxy.

The galaxy that the gas is surrounding is called AGC 203001 and is located around 260 million light-years away from us. Usually, galaxies that are found to have an abundance of neutral hydrogen gas are actively forming stars. Shockingly, (here's the kicker) AGC 203001 is showing zero signs of being an active galaxy, puzzling astronomers at how the hydrogen was distributed. If you are after more information regarding this discovery, check out this article here. 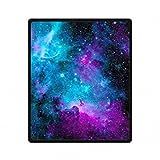