Just last week, Netflix released its highly-anticipated Witcher TV show, and with its extreme popularity, viewers of the show have been guided into playing CD Projekt Red's immaculate title. 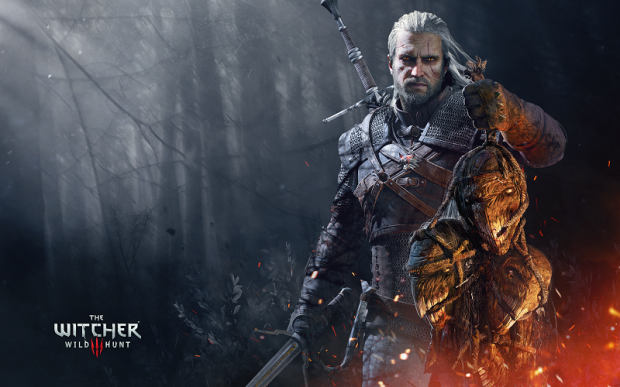 People have really flocked to Netflix's Witcher TV show, and now that viewers can peer into the Witcher world, some people didn't want to stop there and decided to pick up the Witcher games. In this sense, The Witcher 3: Wild Hunt from CD Projekt Red has been the go-to Witcher game, and according to the Steam Stats page that reflects this, the title has got some new traffic.

At the time of writing this article, The Witcher 3: Wild Hunt has peaked out at 50,701 players, and current players are sitting at 32,942. To draw a comparison to a title of the same caliber, Red Dead Redemption 2 peaked out at 46,390, and its current player count is at 21,165. Keep in mind that The Witcher 3: Wild Hunt is five years old, compared to Red Dead Redemption 2, that released last year. Personally, after diving into The Witcher TV show, I felt an urge to jump back into the incredible world that CD Projekt Red created, and from these player-count increases, I can tell I wasn't alone in this feeling.