A new hack exposes new outside town of Silent Hills as it appeared (or as it didn't appear) in the terrifying P.T. demo.

Gamers have spent the past five years obsessed with P.T., a macabre demo for Hideo Kojima's cancelled Silent Hills game. It's utterly fascinating thanks to its cryptic secrets that provide various outcomes to how you solve its mysteries. But one thing always remains the same: It only takes place inside a kind of haunted house stuck in a purgatorial hell. You don't actually get to explore the ghost town of Silent Hill.

Until now, that is. YouTuber Lance McDonald created a floating camera hack that let him break outside of the house and take a stroll in the town as it appears in the cinematic ending scene. The result is ultra-creepy and sets the stage for what could've been one of the most cerebral horror games ever made. 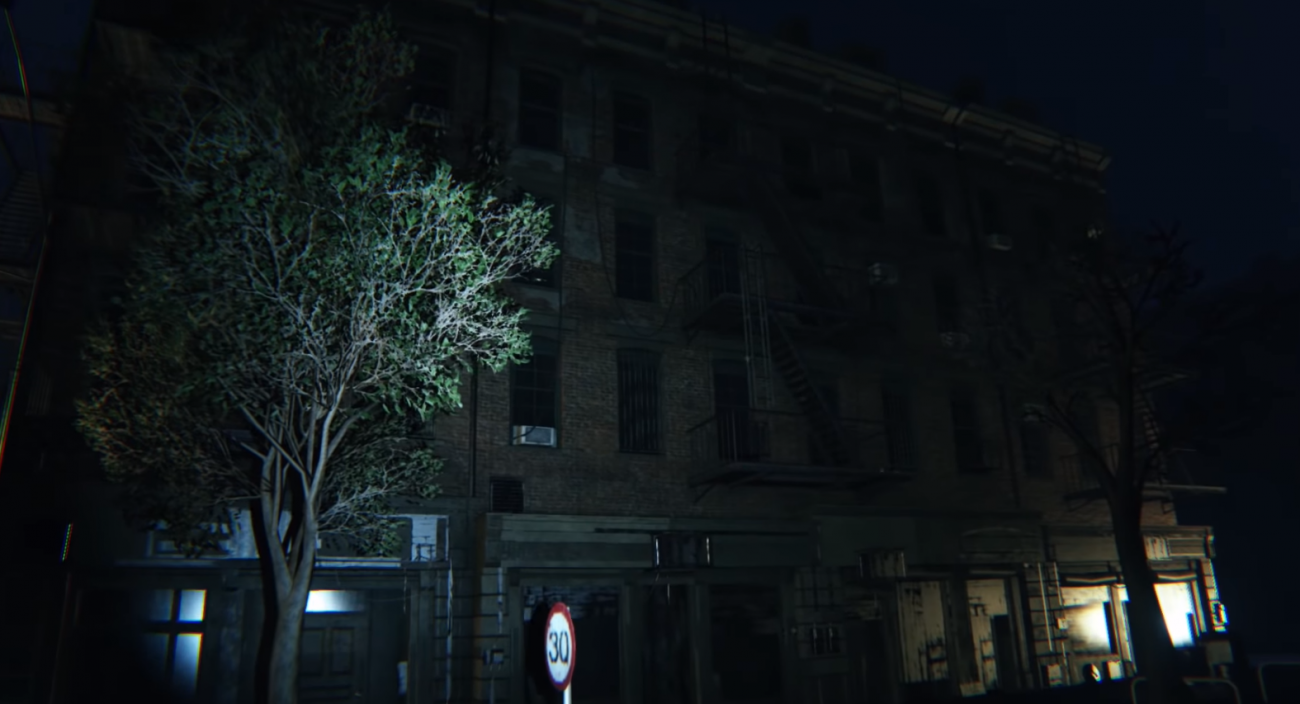 The scenes were actually included in the demo but were unseen and unused for gameplay. It's clear Kojima Productions was laying the framework for the actual game, or maybe even a new extended demo. By then Konami had already cancelled the project and fired Kojima.

It seems like there's always something new to find in P.T. The demo is pretty beefy and actually has a lot of unused content hidden in the game's files and code--content that's been unearthed by McDonald, including unused scenes and animations from Lisa, the one-eyed poltergeist that haunts P.T.'s hellish house.