It seems that long time the British online technology publication, TheInquirer.net, is shutting down. The announcement has come as a shock to many, including the staff who were informed only last week of the decision. 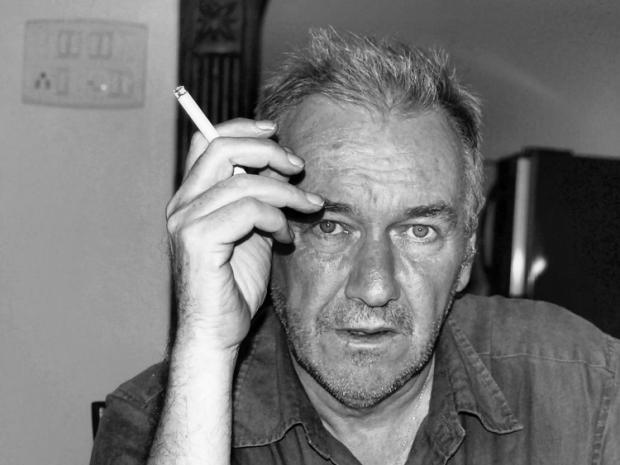 TheInquirer.net was founded by Mike Magee after his departure from The Register in 2001. In 2006, the website was acquired by VNU from Mike Magee. Currently TheInquirer.net is owned by Incisive Media, which has made the decision to shut down the website. Incisive Media made the decision due to a recent decline in digital advertising, along with a change of focus for their business.

During the lifetime of the TheInquirer.net, many major stories broke on the site, including the Sony laptop battery scandal, including coverage of CPUs, and GPUs many fiscal quarters before their release to market. Several journalists and analysts also got their start at, or worked for TheInquirer at one point or another including Charlie Demerjian (SemiAccurate), Fuad Abazovic (Fudzilla, ACA), and Rob Squires (TweakTown).

It has been stated that the site will remain live until the end of March, but December 19th, will be the final day that new content will be published.