A man is facing 12 years imprisonment for possessing and manufacturing more than $1.4 million counterfeit goods. 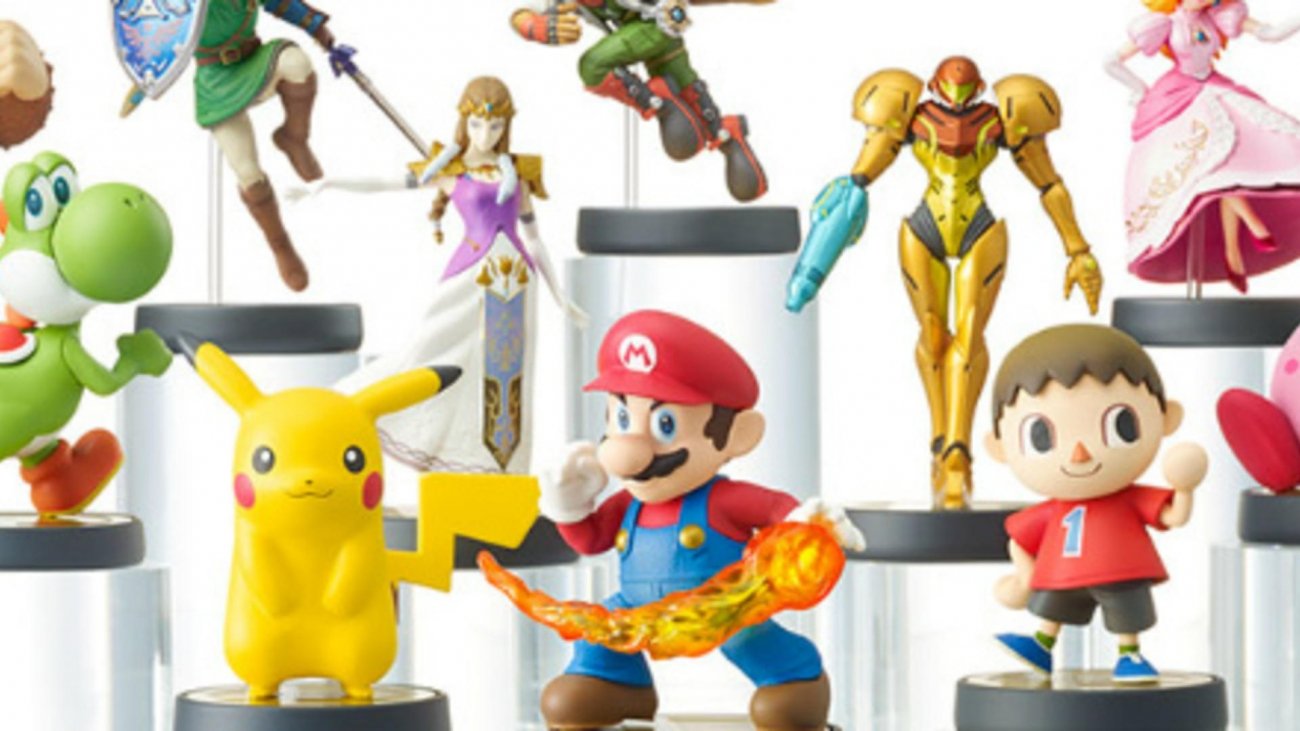 Ever thought about ripping off Nintendo? Maybe this story will halt your nefarious curiosity. According to the Los Angeles County District Attorney's Office, the owner of an El Monte toy import business has been charged with manufacturing and possessing more than $1.4 million dollars worth of counterfeit goods. Some of the counterfeit goods that were made and sold were rip off Nintendo products mainly aimed at the Super Mario and Pokemon franchises.

The man who is facing the charges is named Wan Piao and is currently facing seven felony counts of counterfeit offenses and an allegation of "taking more than $500,000 through fraud and embezzlement". Piao has also been accused of manufacturing and possessing more than 500,000 counterfeit items, and he could face up to 12 years custody. Other counterfeit brands that were found in his possession are: Hello Kitty, Angry Birds, Lego Ninjago, JanSport, and Shopkins. 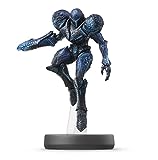