Apple has officially released its new Mac Pro into the wild, a new PC that when configured with the best internals you can buy will set you back over $53,000 -- but at the same time AMD has announced the new Radeon Pro W5700X workstation graphics card. 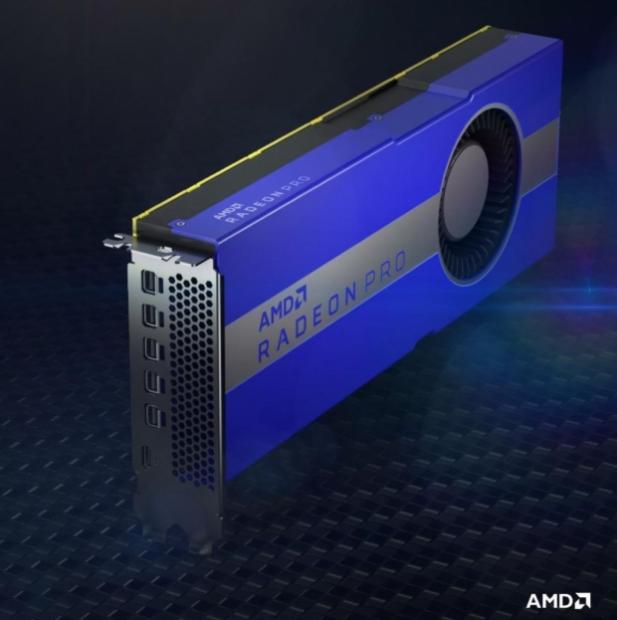 Both cards use GDDR6 at the same frequencies resulting in 448GB/sec of memory bandwidth, but the new Radeon Pro W5700X doubles it to 16GB versus 8GB. This is the big deal with AMD's new Radeon Pro W5700X: the doubling in framebuffer to 16GB of super-fast GDDR6, versus just 8GB in the regular W5700.