Episode four of Rick and Morty has just wrapped up, and what better way to enjoy the episode all over again than jumping into some Easter eggs you may or may not have missed?

Before we list off the best Easter eggs from episode 4, a huge spoiler warning to anyone who hasn't seen the episode yet. Continuing to read this post beyond this point will most certainly spoil the episode for you. If you want to catch up with the news about the fourth episode, the beginning of it was released here and a teaser was released here.

There is many more references in the episode, these are just the ones that seem to have stood out the most. 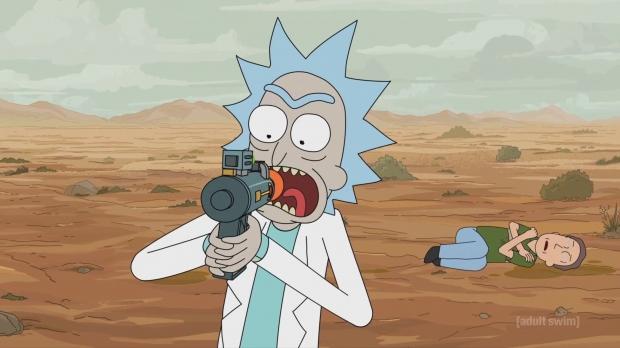