Samsung is in hot water with 8 employees found guilty of destroying evidence in a fraud case, something that is being linked to $3.9 billion in accounting fraud -- sending multiple people to jail. 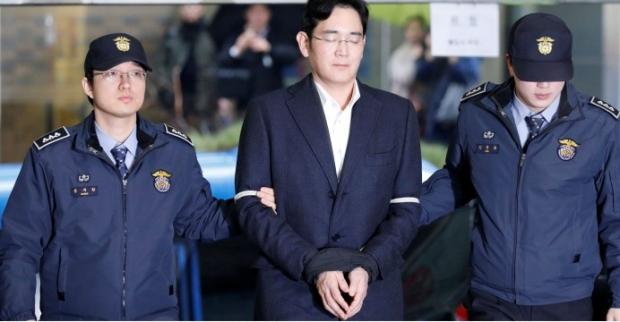 The Seoul Central District Court ordered 3 executives from Samsung Electronics up to 2 years of jail according to state news agency Yonhap, picked up by the Financial Times. There were other employees scooped up in the mix from 2 other Samsung affiliates: Samsung BioLogics, a drug maker, and its subsidiary Samsung Bioepis.

A raid took place at a Samsung BioLogics factory, where prosecutors found a bunch of laptops and servers that were hidden underneath a meeting room floor. In October, prosecutors pressed the case saying these Samsung employees participated in the "biggest crime of evidence destruction in the history of South Korea".

Samsung employees caught up in this gigantic fraud case admitted to destroying evidence, but denied that they did so that Lee Jay-yong had more power within Samsung Electronics.