It's been seven years since the last major Epic Mickey game, and new info spotted on a LinkedIn resume hints at a comeback. 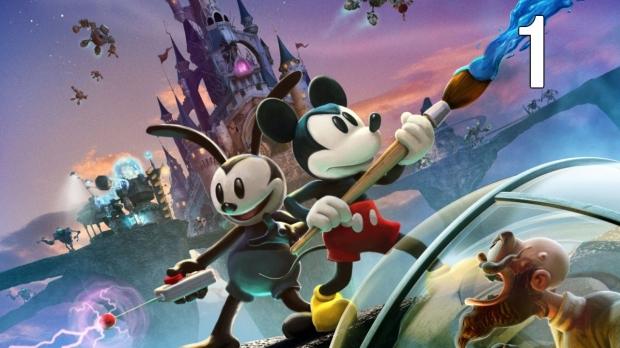 Maltese indie developer PlayMagic, the same team remastering the pulpy Archer-esque shooter XIII, could be remaking the classic Epic Mickey games for current-gen systems. The info comes from the LinkedIn resume of PlayMagic CEO Giuseppe Crugliano, which states the studio has been working on a new action game remake set in a Disney IP since July 2019. The game is due out on the full spectrum of today's games hardware--PS4, Xbox One, PC and Nintendo Switch.

So what could it be? The resume also says PlayMagic is working on an "unannounced third person action remake" for the same platforms. Coincidence? Maybe. There's certainly a plethora of older Disney games that could be revamped, especially the third-person games of the old PlayStation era. But Epic Mickey was tremendously popular and lauded for its inventive use of platforming mechanics and stylish visuals. If Disney were to order a remake or a remaster, Epic Mickey would be a nice safe bet.

Maybe we'll hear something at The Game Awards 2019 next week?