Luckily we aren't that far away from the sequel, and to get fans excited for the release, Wonder Woman actress Gal Gadot has taken to her personal Twitter account to tease the full trailer release. The quick 30-second teaser trailer shows off some pretty awesome action scenes of Wonder Woman doing what she does best, protecting the innocent and battling the guilty.

The teaser trailer says that the full trailer will be released tomorrow during the Brazil CCXP at exactly 12:30 pm. It is also mentioned that the trailer will be live-streamed on Twitter first before hitting other platforms. But if I know the internet, and I do, I'd suspect that as soon as it's uploaded to Twitter, it's going to be copied and re-uploaded to YouTube, Facebook, and basically everywhere else.

In other DC movie news, Joker 2 isn't going to happen just yet, more on that here. On another Wonder Woman note, the director of the movie recently secured a contract with Netflix, check that out here. 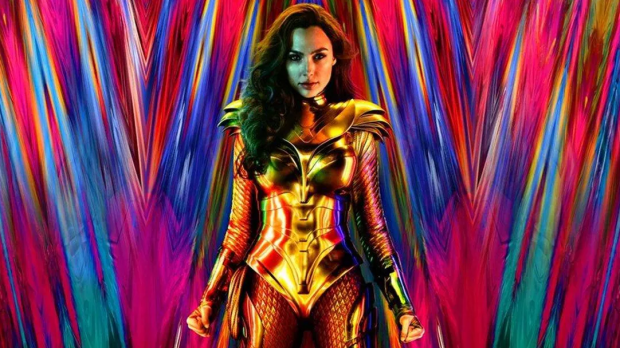