While China is usually labeled as a security state, it's been discovered that the USA has more CCTV camera's per person than anywhere in the world. 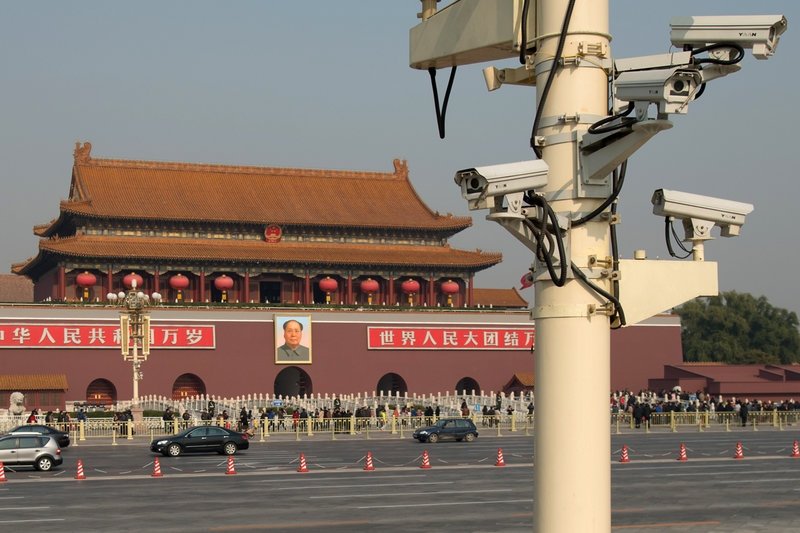 A new report was published by PreciseSecurity details, the number of closed-circuit TV (CCTV) cameras installed by each country. Each of these cameras has a purpose of monitoring what its viewing for security reasons, and if you expected China to have the most cameras you would of suspected right. PreciseSecurity says that China leads the world in CCTV cameras with 200 million installed.

"People often label China as a Security state, when in fact the USA has more CCTV cameras per capita."