Well, it seems Razer is some trouble right now -- with Kotaku receiving a bunch of emails from Razer staff, which see Razer CEO Min-Liang Tan threatening and abusing his staff. 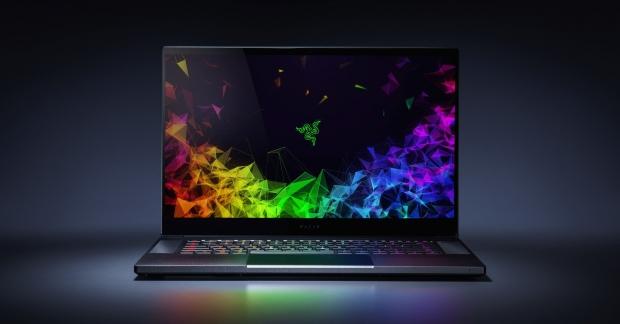 Tan was mad that his company had reached the milestone of being one of the "Most Innovative Companies" in Fast Company's 2014 top list, seeing the Razer CEO rage at his staff. In an email as "part of an exchange obtained by Kotaku", Tan said to one of his marketing staff: "Are you guys fucking off?"

In a huge email reply from Greg Agius, Razer's director of marketing, Agius had a plan to get Tan "in front of Fast Company" so he could be pushed into the limelight as the "Asian Steve Jobs". But it gets worse... Agius was doing his job and told Tan an in-person media tour would've given the Razer CEO a much better chance of making Fast Company's list of Most Innovative Companies.

Tan replied to the email, saying: "Wait, You're telling me because I didn't go for the tour you can't do your fucking job?" Kotaku reports that according to 3 former Razer employees, Agius was fired hours after that email.

This wasn't just a once off, as Kotaku reports: "Tan has developed a reputation for being a tempestuous, volatile boss, according to interviews with 14 former employees, most of whom spoke anonymously out of fear of repercussions. "We're all there to basically serve him and make him money," said one former employee. As another put it, "Razer looks like this cool place to work, but when you get in there, you realize you're fighting for your life all the time. Either you're working hard or you're being told to bugger off."

The rabbit hole gets a lot deeper, if you want to check out Kotaku's piece on Razer CEO Min-Liang Tan, check that out here.