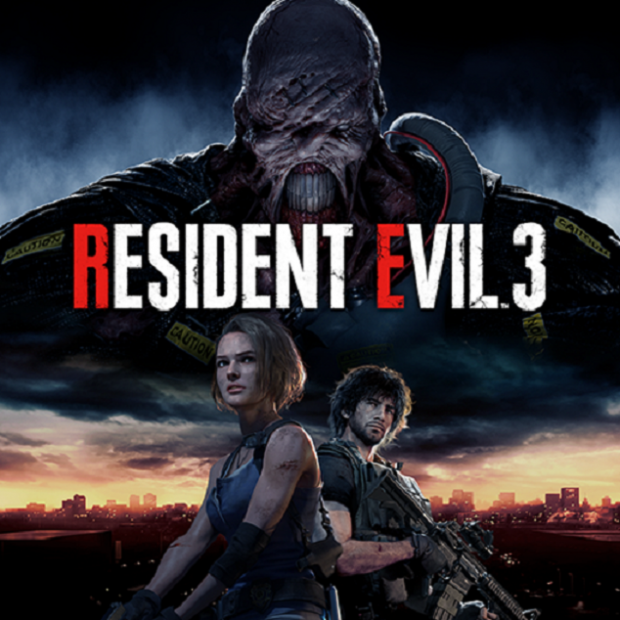 Just yesterday we spotted some PSN images that confirm Resident Evil 3 Remake is happening, but the game won't be shown off at TGA 2019 as expected. The news comes from showrunner Geoff Keighley, who says none of the show's planned reveals have been leaked ahead of time.

"There are no plans (never were) to do anything with Resident Evil 3 at the show. A lot of these 'leaks' are completely wrong. Nothing about our show has leaked as of this writing," Keighley said in a recent Reddit AmA session.

About ten games will be shown off at The Game Awards, and most of them are new announcements. Keighley previously teased the show will be "very special" and center around big game reveals. Last year we saw titles like Dragon Age 4 highlighted at the event.

This makes sense. Capcom currently has the multiplayer 4v1 Resident Evil: Resistance in development and revealing RE3 Remake this soon would undercut that project