We keep hearing all about the PlayStation 5 and its V-shaped developer kit that is floating around, but now we know for a fact that an Xbox Scarlett development kit is in the wild -- with Xbox boss Phil Spencer himself confirming he has an Xbox Scarlett at home.

Spencer took to his official Twitter, tweeting out: "And it's started....this week I brought my Project Scarlett console home and it's become my primary console, playing my games, connecting to the community and yes, using my Elite Series 2 controller, having a blast. Great work by the team, 2020 is going to be an incredible year".

Microsoft must be a good way into the development of Xbox Scarlett, as Spencer's unit would be plugged into (or connected via Wi-Fi) to his internet connection. Is he playing games at higher resolutions and frame rates? Is he playing unreleased next-gen games? I have so many questions.

Where does Spencer live? Maybe I should stop over for a visit. 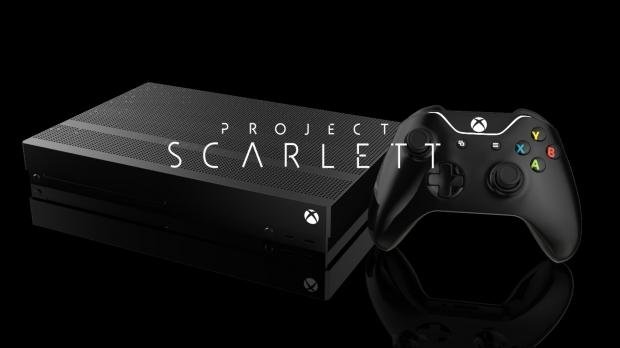