YouTube has made some large changes to their policies regarding gaming content and violence being on their platform.

YouTube says, "We know there's a difference between real-world violence and scripted or simulated violence - such as what you see in movies, TV shows, or video games - so we want to make sure we're enforcing our violent or graphic content policies consistently". While this might sound really good for video game content creators, YouTube's policy still states that if the video contains an overwhelming amount of violence, or if violence is the focus of the video, then it will still become age-restricted. If you are interested in reading more about the policy changes, check out this link here. 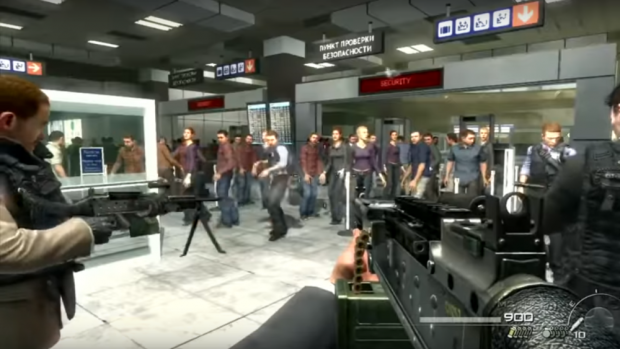