CD Projekt Red is going to give Cyberpunk 2077 players the full sexual experience, with most of the sex scenes players encounter being first-person, and fully motion-capped. 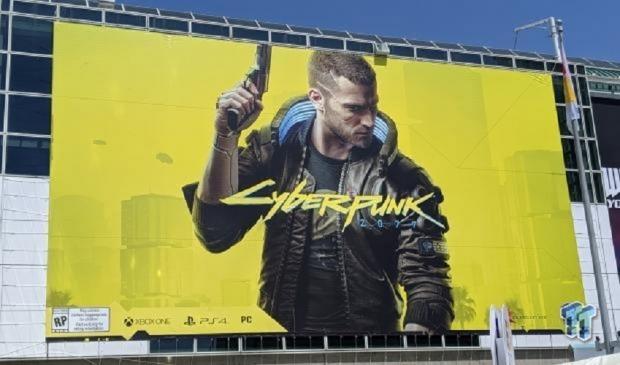 During the Q&A event at the New Meta Gaming Bar in Warsaw, Poland, Cyberpunk 2077 developers answered some questions regarding the games cut scenes, saying that what CD Projekt Red has done should "satisfy everyone". Here's what they had to say, "About sex scenes: they did a lot of mo-cap for these, and they believe that their amount should satisfy everyone, which should calm down anyone who assumed that they will just skip those entirely just because the game is in first person."

It seems that CD Projekt Red isn't going to tone down Cyberpunk 2077 for any ratings boards and have decided to take a more immersive route, which I'm sure is welcomed by players.