While the bitcoin price certainly isn't where it was when it was at its peak, that doesn't mean there isn't large holders of the currency still out there.

What is the exciting part about this movement is that the holder of 44,000 BTC only paid a measly $0.32 in transaction fees. This information comes from Blockchain.com's Bitcoin explorer, which says that the owner of the transaction paid just 0.00004551 BTC -- or $0.32c. This isn't the first time a massive amount of Bitcoin was moved for an extremely low amount in transaction fees, as back in July this year, one holder moved $450 million multiple times and only accumulated $400 in fees. 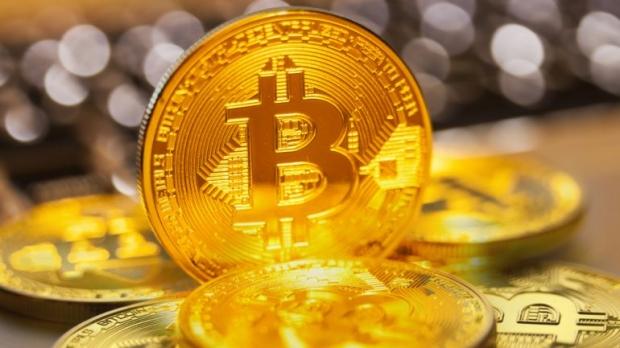