Just yesterday, The Game Awards released their official list of the titles that are nominated to win prizes at its show this December. Not to everyone's surprise, Kojima Productions' Death Stranding is nominated. 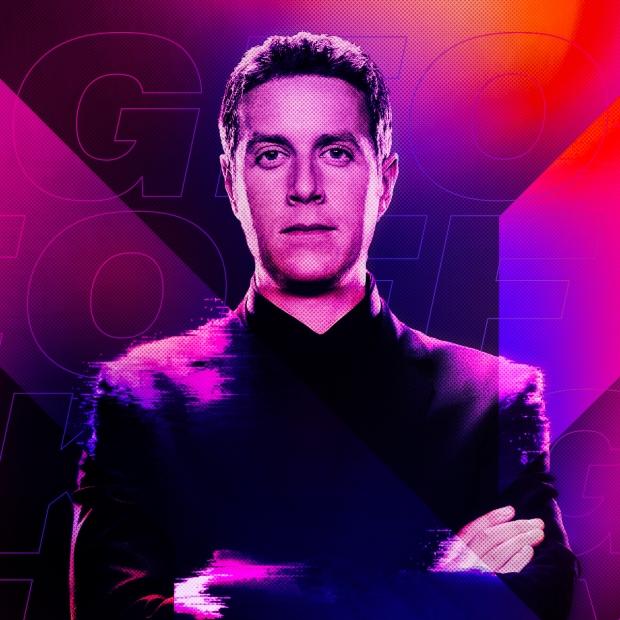 While this usually wouldn't be a problem for a great title to be nominated, some fans of The Game Awards have expressed their concern over the showrunner for the annual ceremony being directly involved within Death Stranding. Death Stranding was nominated for eight separate categories, and The Game Awards showrunner Geoff Keighley also plays a cameo role in the game. As you can see, this raises some questions towards Keighley's influence in what titles get nominated for what categories and if there was bias at play.

Keighley took to social media in reply to some fans' concerns, saying that he doesn't personally vote on the nominee's and that there is a jury of 80 media that select them. "I don't vote on the nominees there is a jury of 80 media that select the nominees!" This is very much true. The Game Awards has a panel of 80 different media from around the globe, and these media outlets vote on each title for selected categories then the public votes as well. The public vote makes up 10% of the final count, meaning there are no outside influences such as Keighley. Don't believe Keighley? Check out the official Game Awards website for more information.