The developers behind Detroit: Become Human have announced that their critically acclaimed title will be arriving on PC next month.

PC gamers might be worried about the port being rushed and not delivered correctly. Well, I can put your worries aside for you, as we have confirmation by Quantic Dream co-founder that this is no sloppy port. According to Quantic Dream co-founder David Cage, "Porting the game to PC has been a tremendous challenge, as we wanted players to get the original experience without any compromise. So we entirely redesigned the interface and developed a new engine to offer 4K resolution and high quality rendering on a wide range of PCs."

He continued and said, "We are glad to welcome more "deviants" into the dystopic world of Detroit, and allow them to discover Quantic Dream's vision of interactive storytelling."

Quantic Dream's Detroit: Become Human will be arriving on the Epic Games Store on December 12th. For more information or if you would like to pre-order the title, visit this link here. 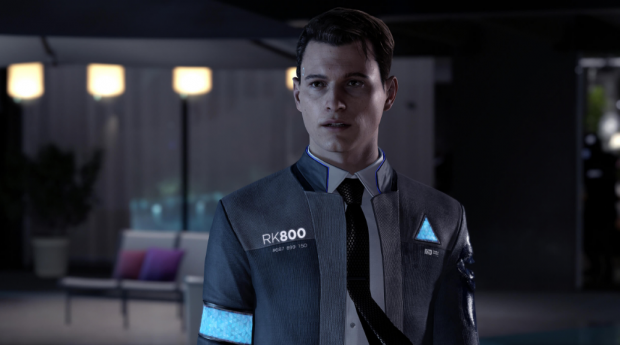