As another year rolls on past we can expect another Game Awards show, this time something extremely big is planned, but what's bigger than the nominees for 2019?

Back in early September, The Game Awards showrunner Geoff Keighley said that for 2019's annual event will be "celebrating the act of creation" by turning the "stage over to a group of visionary teams selected to share their new projects with you". Keighley concluded his teaser by saying that 2019 will be "very special" for viewers and that it will mark The Game Awards 5th anniversary.

Before jumping into what those special announcement could be, The Game Awards wouldn't exist without the amazing titles that are given its awards. Keighley took to Twitter last night to tease that next Tuesday will be the date when we get the list of official nominees for this year. At precisely 12pm ET / 9AM PT the announcements begin. Stay tuned as I will be doing a follow-up article with the full list. 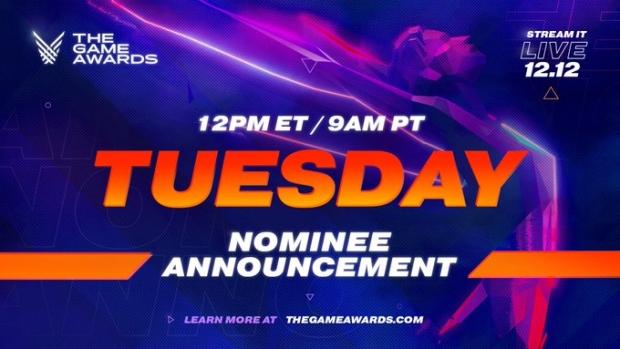