Super Mario Odyssey released back in 2017, and we are still hearing about how the game was developed. New information has surfaced regarding the development of Luigi and his almost full costume change. 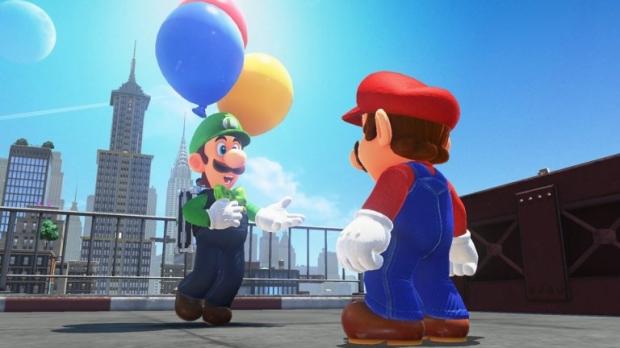 According to Super Mario Odyssey Character Art Lead, Sho Murata, in the recently translated 'The Art of Super Mario Odyssey', Luigi was teed up for a full costume change. Murata explains that he and his team were initially thinking of a "drastic costume change for Luigi at first, but we ultimately went with a simple look". This was because they thought his original color scheme would "work well against the background of this game's world".

Murata also dropped some cool new facts about Luigi's design, saying that if players hadn't noticed already, the balloons that Luigi is holding in-game are the "same colors as Super Famicom controller buttons". The art lead also says that the designers wanted to make it apparent that Luigi directly came from the Mushroom Kingdom, so they sported his satchel with "only stickers from the Mushroom Kingdom. One of the stickers is actually out of circulation..."