Eventually the human race will have autonomous robots take over all of the tasks we deem mundane. The first of these tasks will most likely be deliveries.

The Massachusetts Institute of Technology (MIT) who have partnered with Ford have devised an answer to the question "how do we program autonomous robots to be able to map neighborhoods when they have constantly changing environments?" Engineers at MIT have developed the answer, which is a navigation method that allows robots to map their environment in real-time.

This new method uses machine learning and artificial intelligence algorithms instead of specific GPS coordinates. In the above video you can see this technology in action, and how MIT robots have been taught to add different pieces of information together to form a completed path. Eventually, this technology will be that good that companies like Google and Amazon will want to license the navigation systems, that's if they don't build their own of course. 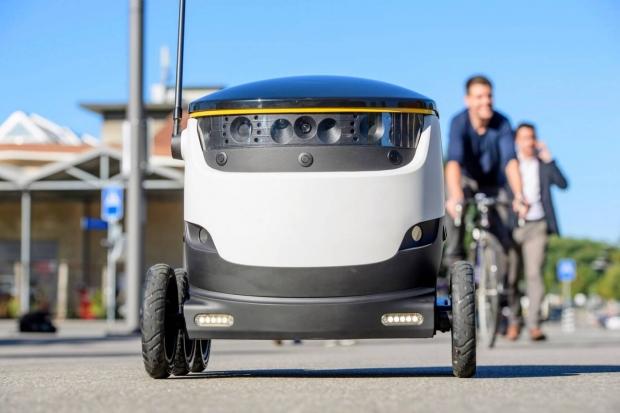