Call of Duty: Modern Warfare has barely been out a week and now data mining from the PC version has revealed some upcoming goodies that we could expect to drop in the coming months. 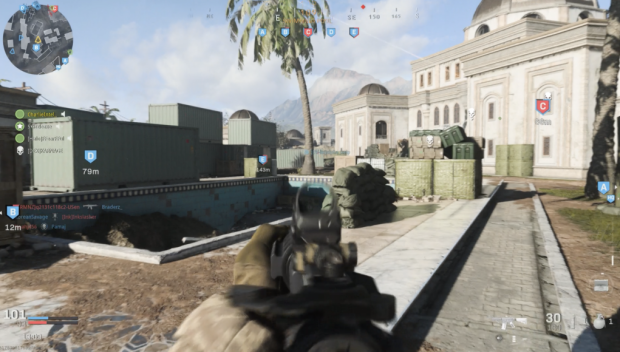 There are a bunch of different modes and maps that sound interesting, with Infinity Ward working on a slew of new 6v6 and 10v10 maps as well as a new map for the huge (at least for the Call of Duty franchise) Ground War game mode. I've got a massive list of the new maps and game modes below.