Kickstarter continues growing and growing, or at least the amount of money that is pledged to the website. 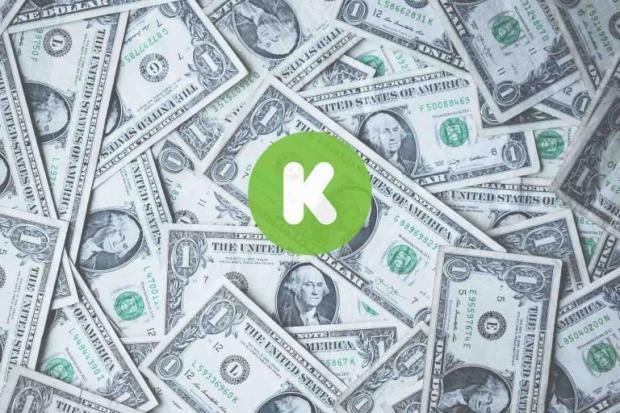 It should be noted that Kickstarter does take a portion of the money that is pledged to successful projects, this is of course to keep the site running and give the creators some form of income for the idea. It should also be noted that 63.7& of projects don't receive the funding required to continue, while 37.3% are successful. Justinas Baltrusaitis, Editor at LearnBonds, said "The growth of these platforms is inevitable considering there are more and more creators being inspired by the success of the other crowdfunded projects."

She continued and said, "Every single day a new idea starts being developed thanks to crowdfunding and the opportunities these platforms bring."