An artificial intelligence developed by Google's AI firm DeepMind has managed to achieve the highest level of ranking in Starcraft II.

According to the results which were published in Nature, DeepMind's AI was released onto the European Starcraft II servers and placed within the top 0.15% of the regions 90,000 players. Jon Dodge, an AI researcher at Oregon State University in Corvallis was shocked at the progress the AI made, saying "I did not expect AI to essentially be superhuman in this domain so quickly, maybe not for another couple of years."

The AI is called AlphaStar and before it was released onto the European servers its speed was reduced to make a fairer contests. The researchers wanted players to also not know they were versing an AI, David Silver, who co-leads the AlphaStar project said "We wanted this to be like a blind experiment. We really wanted to play under those conditions and really get a sense of, 'how well does this pool of humans perform against us?'" 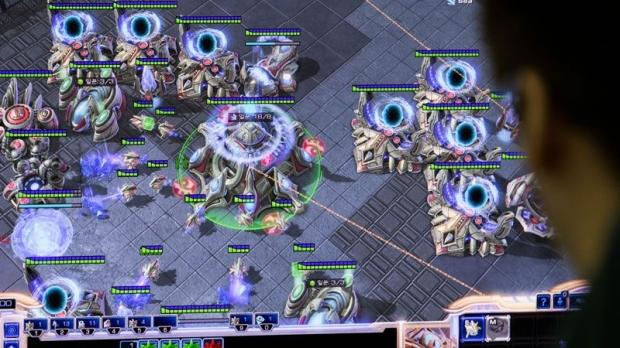