EA confirmed a new Battlefield game is coming by 2022 with optimizations for next-gen consoles, but until then Battlefield V will carry the franchise. 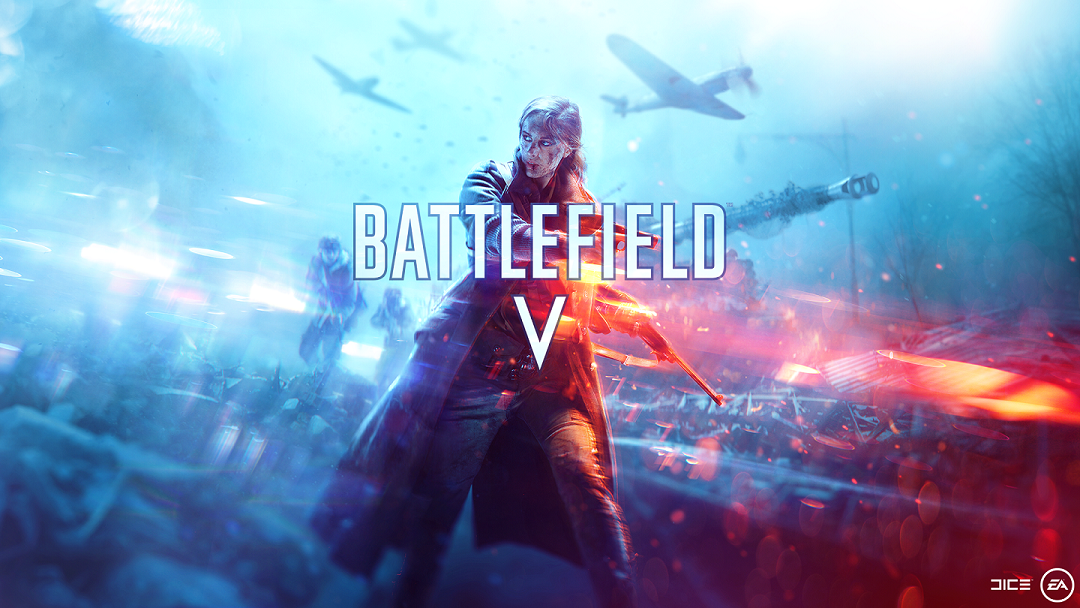 Battlefield V isn't going anywhere, and EA says the game will continue to get updates throughout 2020 and beyond as DICE prepares Battlefield 6 for next-gen systems. The publisher teases new dynamic modes and huge content to expand the experience and re-engage players. The main goal is to keep players busy, have a recurring revenue stream, and possibly even sell catalog copies while everyone waits for the insanity that is Battlefield 6 on PS5 and Project Scarlett.

"Our Battlefield franchise and its community are also a major focus for us, and we'll add new content and new ways to play Battlefield V in FY '21. Targeting new innovation that will be enabled by next-gen platforms and a growing install base on the new consoles, our next Battlefield game is set for FY '22," EA CEO Andrew Wilson said in a recent earnings call.

Since Battlefield V will be supported when next-gen consoles launch in 2020, we could the game to get enhancement updates for next-gen systems to take full advantage of the PS5's and Project Scarlett's new high-end Zen 2 CPU and Navi GPU architectures, delivering native 4K gaming, higher FPS performance, and maybe even native ray tracing.

It's also possible Battlefield V could get re-released on next-gen systems. Remember PS5 games will ship on Blu-ray BDXL discs that hold up to 100GB, strongly indicating stores will sell two versions of games: A PS4 version and a PS5 version.

Thankfully both Project Scarlett and the PlayStation 5 are fully backward compatible with previous generations.

Enhancing BFV for next-gen would also give DICE opportunities to prepare Battlefield 6 with real-time testing on actual consumer machines.

The latest Battlefield V update is the huge War in the Pacific expansion, which brings visceral World War 2 insanity to the game.