A new Diablo IV rumor making the rounds says the game will be a first-person fantasy looter, but this is entirely fake. 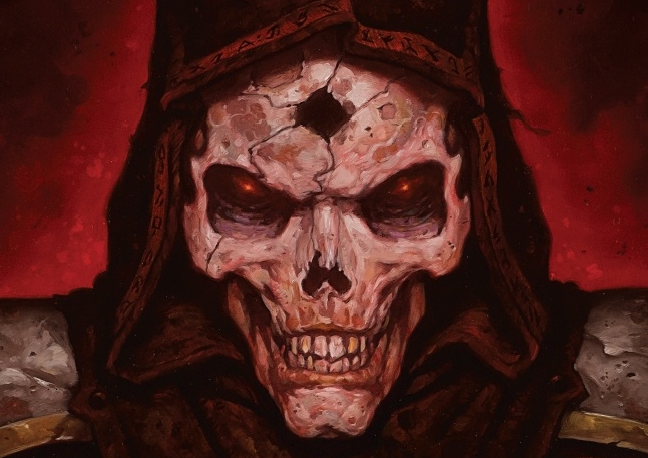 After years of development, Blizzard is expected to reveal the next mainline Diablo game this Friday at Blizzcon 2019. Sources tell Kotaku it'll be a dark and gritty "modern Diablo II" that nixes Diablo III's cartoonish style. The game actually started off as a third-person type of experience, but has now shifted to the more isometric view gamers know and love.

But a new report on 4Chan says Diablo IV will be a weird first-person game built in the new Overwatch 2 engine. "It's a first-person game made in the Overwatch engine. It's an absolutely mess. They intend to "replace the vacuum in our ecosystem left by Destiny" and they essentially want to be the first fantasy schlooter," the anonymous user posted.

"It is not going well. Gameplay-wise they can't get the loot to drop properly and Anthem's public response has horrified them. 3 classes at launch, 5 planned as part of paid seasonal pass content update."

Sounds unreal, right? That's because it is. Trusted industry reporter Jason Scrheier says this is fake.

Thank god because this sounds horrible and the polar opposite of what Diablo should be. I think we all know that though...