Halo Infinite co-developer SkyBox Labs has launched their newest title 'Stela' on Xbox One today. 'Stela' takes players on a cinematic experience surrounding a young women in her final days of a mysterious world.

According to the press release, 'Stela' will introduce players to a once-thriving land that is now dying and a young women who journeys through the dying lands in search for some form of hopeful survival. Players will encounter beasts and monsters along the way who have occupied the land as their own.

Players will be faced with puzzles in gorgeous cinematic landscapes that are sprinkled with some touching single-player story that doesn't have any audio. 'Stela' is a platformer title and according to Shyang Kong, Co-Founder at SkyBox Labs, "For Stela, we really wanted to blend together a touching story with outstanding music and beautiful landscapes to make an experience that is grand in scale yet still personally intimate". Stela is available now for Xbox One for $19.99. For more information, head over to the 'Stela' website here. 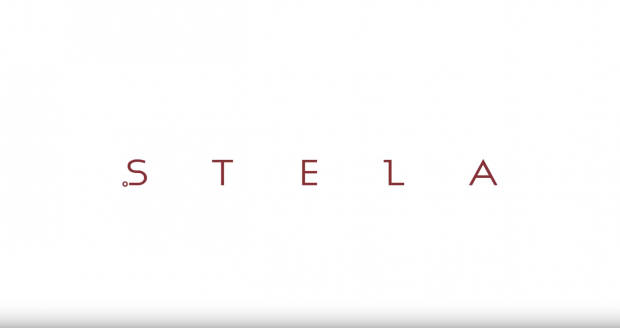