It's virtually confirmed at this point, with NVIDIA set to launch its new GeForce GTX 1660 SUPER graphics card in the very near future with all signs pointing to well, really soon. 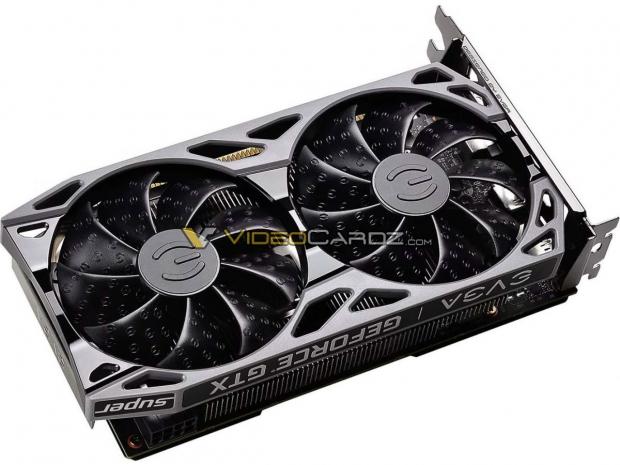 VideoCardz is back again with their sources saying that review samples are "already on their way" and they now have some confirmed detailed on the GeForce GTX 1660 SUPER graphics card. We're looking at the TU116 GPU with 1408 CUDA cores and a base clock of 1530MHz and boost GPU clock of 1785MHz.

The 6GB of GDDR6 is all but confirmed right now, offering a decent upgrade to 14Gbps on a 192-bit memory bus compared to the GTX 1660 Ti and its same 6GB of GDDR6 but with slower 12Gbps memory. 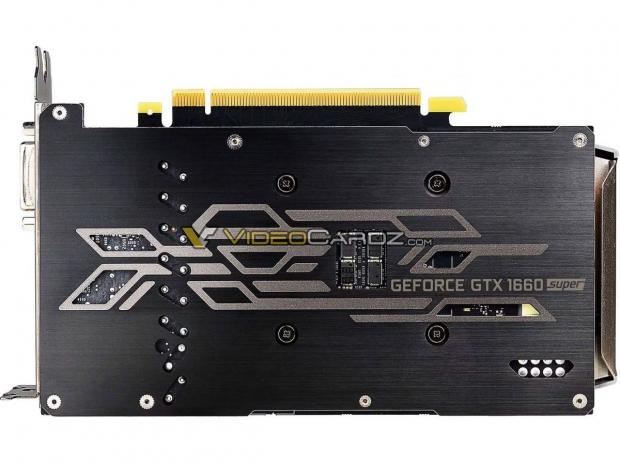 NVIDIA is expected to make the GeForce GTX 1660 SUPER official on October 17, with a price of around $250. 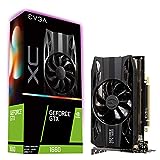