Microsoft finally unleashed its Project xCloud technology into the wild in the last 24 hours, with Xbox boss Phil Spencer tweeting in happiness: "Proud of the #ProjectxCloud team for launching the public preview - it's an exciting time at Xbox".

But what can you expect in the real-world from the Project xCloud beta in its current form? Well, you can stream select titles including Halo 5 which someone did on their Samsung Galaxy S10 smartphone, cranking it out at 60FPS through xCloud and streamed through Wi-Fi to their handset.

'Masterchiefin' ran Halo 5 at 60FPS on his Galaxy S10 through Project xCloud, with input lag said to be "very mild" with Masterchiefin reporting that he "adjusted fairly quick and after 10 min or so I didn't really notice it". The embedded tweet has some video that you can check out. 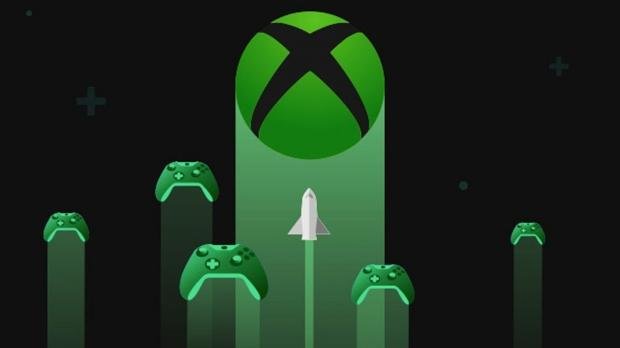