Microsoft has officially launched its cloud streaming platform Project xCloud in certain countries (at least for now) with Project xCloud now live in the United States, the UK, and Korea. 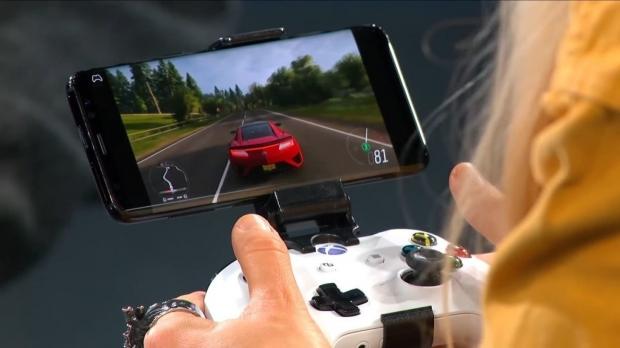 Right now Microsoft is inviting people into the beta of Project xCloud which will see limited testing of Gears 5, Halo 5: Guardians, Killer Instinct, and Sea of Thieves. Microsoft cloud gaming boss Kareem Choudhry, explains: "Public preview is a critical phase in our multi-year ambition to deliver game streaming globally at the scale and quality of experience that the gaming community deserves and expects".

He continued: "It's time to put Project xCloud to the test in a broader capacity, with a range of gamers, devices, network environments and real-world use-case scenarios".

Beta testers signed up last month, with requirements being an Android-based smartphone or tablet with Android 6.0 (or higher) with Bluetooth 4.0 support, a Microsoft account, and a Bluetooth-capable Xbox One controller.