NVIDIA's cloud streaming service GeForce NOW Has jsut launched on Android devices, with the APK now available to download and play around with yourself. 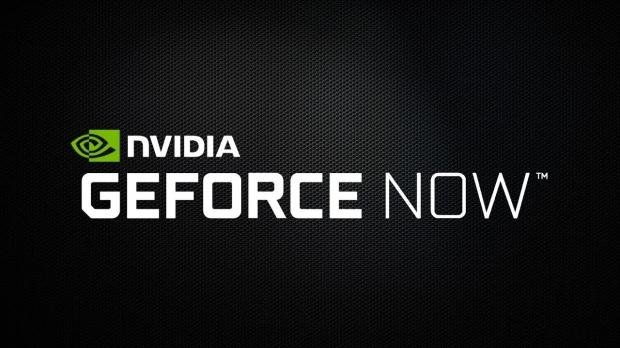 You won't find GeForce NOW through the traditional methods of simply downloading it from the Google Play Store, but you can download the APK (which weighs in at under 30MB) from APKMirror. You will need an Android device with at least 2GB of RAM and Android 5.0 or later, with NVIDIA recommending a 5GHz Wi-Fi connection with at least 15Mbps of internet bandwidth, and a Bluetooth gamepad to get the optimal experience out of GeForce Now.

You'll have to have access into NVIDIA's GeForce NOW beta, which should be replaced by a subscription-based plan in the coming weeks and months as GeForce NOW goes official.