The amount of spending consumers do on mobile apps and games is increasing in a big way, with mobile app research firm Sensor Tower releasing some new data that is quite surprising, to say the least. 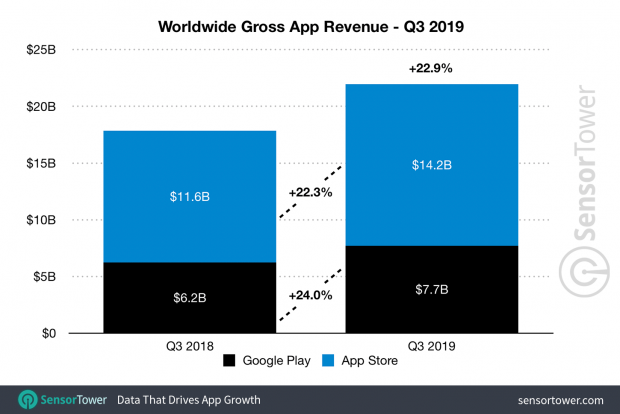 Sensor Tower estimates that consumers spent a huge $21.9 billion on mobile apps across the Google Play Store and Apple App Store in Q3 2019 alone, which is up from $17.9 billion in the same quarter of 2018 -- representing an increase of 22.9%. 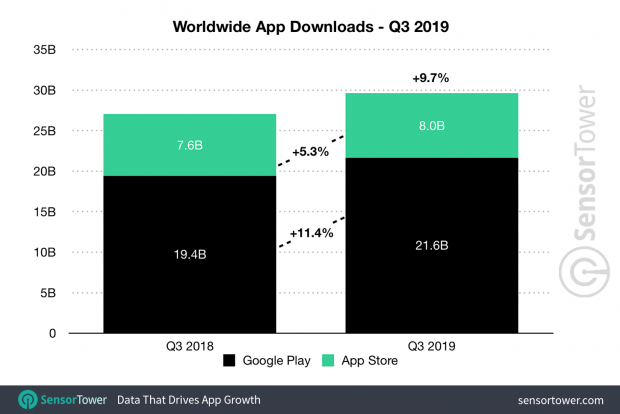 Apple might be the one making the most Benjamins, but it is Google that has the most total app downloads. Google has a huge (but estimated) 21.6 billion app downloads in Q3 2019 alone, with just 8 billion downloads on iOS in comparison.

The last bit of data, which I find the most interesting -- is that Tinder is the most revenue-generating app across both iOS and Android. Netflix comes in second, YouTube in third, and iQIYI in fourth. 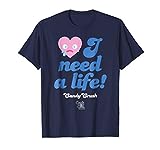