NASCAR is getting into the hybrid and electric vehicle movement (they can't ignore it anymore, I guess) with NASCAR senior VP of Racing Development John Probst announcing during an interview with TechCrunch that they're preparing for hybrid vehicles entering NASCAR races as soon as 2022. 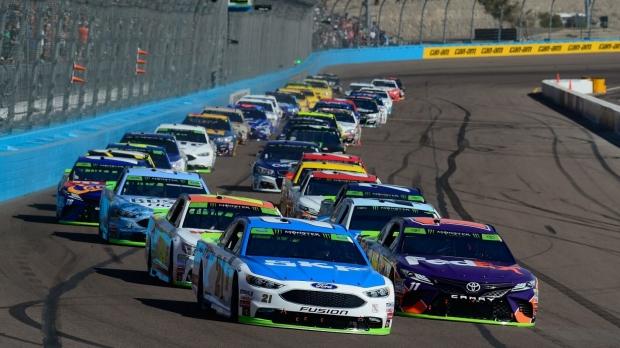 Probst says it will start with hybrid vehicles and eventually extend to electric vehicles, but it won't be an instant overnight switch being flicked. NASCAR says it will be waiting for "Next-Gen gas race car" guidelines that will arrive in 2021, after which we can expect the full push into the world of hybrid and EVs entering NASCAR races.

NASCAR says that hybrids and electric vehicles aren't a perfect match for its current tracks, so the organization will have to investigate the possibility of making shorter tracks for hybrids and EVs. In these modified, shorter tracks drivers can take advantage of regenerative braking on hybrids and EVs in order to battle other racers.