CAPCOM is continuing to see mega success in Monster Hunter World, with the company announcing that physical and digital shipments of the game have now passed 14 million units. 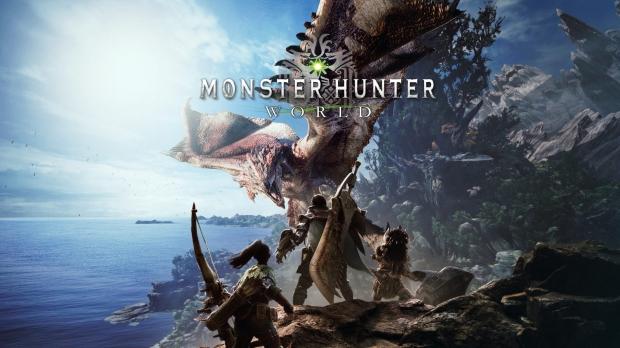