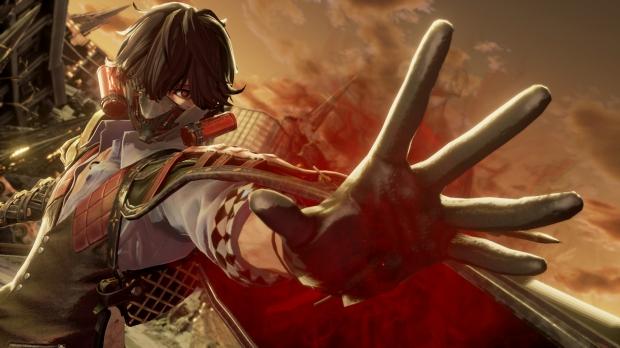 CODE VEIN is an anime style RPG that features some quite revealing female and male characters, and while their standard outfits might be good enough for some players, they clearly weren't revealing enough for others. The male nude mode replaces clothing 1-6, while the female nude mod replaces outfit #5.

For players wanting to change their outfits, you must head over to the CODE VEIN NexusMods page and login, enable Adult Content and download them. To get the mod in-game, players must create a new directory in their CODE VEIN folder and extract the files to that folder. Once that is done, players can head over to the mirror next to the bath tub in their home base and change their outfit.