Sony is ramping up production of the PlayStation 5, so it makes sense that we're hearing about features ahead of time -- one of which will be an AI-powered in-game assistant called PlayStation Assist.

David Ahmad noticed the new patent, which sees Sony filing for an AI-powered voice assistant that lets you "input a query and then the game will dynamically respond". This means you could ask the game where the closest health pack is, and then it'll mark it on your map. Interesting, to say the least.

While most gamers won't use this feature on the PlayStation 5, I can see it being handy for the more casual players. Another thing is that if this is a feature built into the PS5, what other AI-powered features are we going to see? 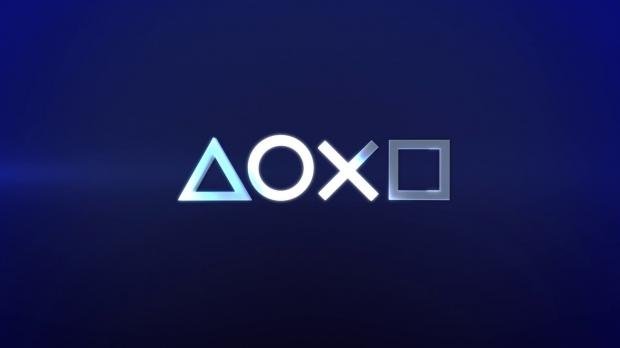