While I don't know how good it will be to play an TBS game with a controller, none-the-less a great RTS game is heading over to consoles this year and its Sid Meier's Civilization VI.

Sid Meier's Civilization series has always had a strong place on PC in the turn-based-strategy genre, gaining mass popularity as the series released titles. Now console gamers will have an opportunity to be apart of history as Civilization VI will be heading over to the Xbox One and PS4 this November.

Confirmed during the State of Play that was held today, 2K Games will be bringing PS4 and Xbox One gamers Civilization VI with optimizations for controllers. To go alongside those optimizations, players will also have both the 'Rise and Fall' & 'Gathering Storm' DLC's. Both DLC's will be available to purchase a Expansion Bundle. Civilization VI will be available on Xbox One and PS4 on November 22nd. 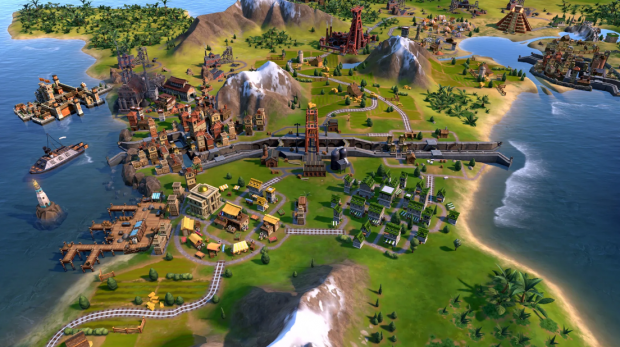