Microsoft's latest operating system is on a bunch of devices that go beyond just the PC, with Windows 10 inside of HoloLens, Xbox, Surface Hub, the entire Surface family of devices, and more.

Microsoft expected to be at 1 billion users within "two to three years" of Windows 10's release, which would've had them at 1B last year. They're going to be two years off, but in the end it doesn't matter -- 1 billion users of anything is still a big deal, no matter how long it took to get there.

Just give me Windows 11 already, damn it. 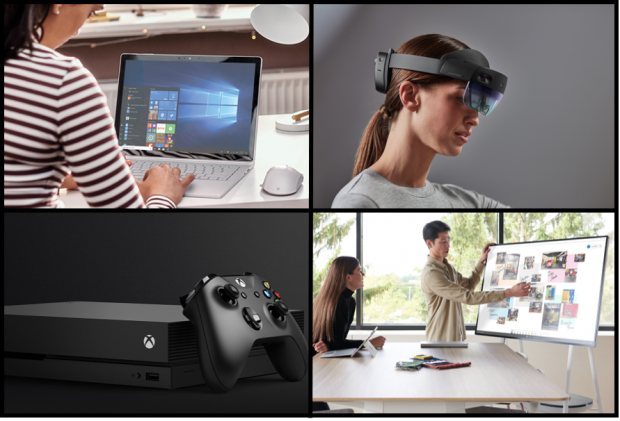 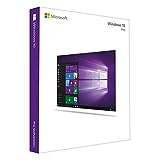