Tinder... yes, Tinder is reportedly making its own TV show with steaks of Black Mirror: Bandersnatch in the way that it is a choose-your-own-adventure-style original series. 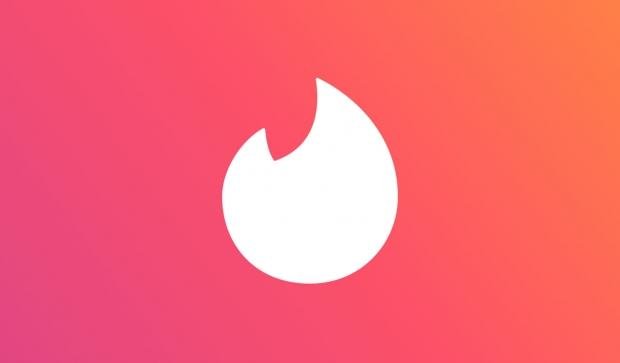 The new show is reportedly done in-house by Tinder and will be uploaded to the Tinder app, with the series set with an "impending apocalypse". Tinder is asking "Who would you spend your last night alive with" in the show, where viewers will use the app to do the usual swipe left or right on Tinder, to progress through the show.

Tinder's new show will be a 6-episode event that was shot in Mexico City, directed by Karena Evans who has directed multiple videos for Drake. The company might not keep its show as a Tinder exclusive forever, with Variety reporting in its scoop that it could be pushed out to traditional streaming and broadcast platforms according to "another source".

The issue here would be that Tinder's new show is interactive and requires platform-specific changes, so it would only offer it in the 'full' way (with the choose-your-own-adventure-style) or it would be edited into a normal TV series.

Tinder's new show reportedly goes for just over two hours, and is shot vertically for consumption on a smartphone. The budget for the series was reportedly over $5 million, shot on-location in Mexico City with "up-and-coming actors".

The new show from Tinder will reportedly drop in the first week of October.