The streaming wars have well and truly begun, with WarnerMedia securing streaming rights for The Big Bang Theory on HBO Max for $1 billion and Netflix getting exclusive rights to Seinfeld in a deal worth over $500 million. 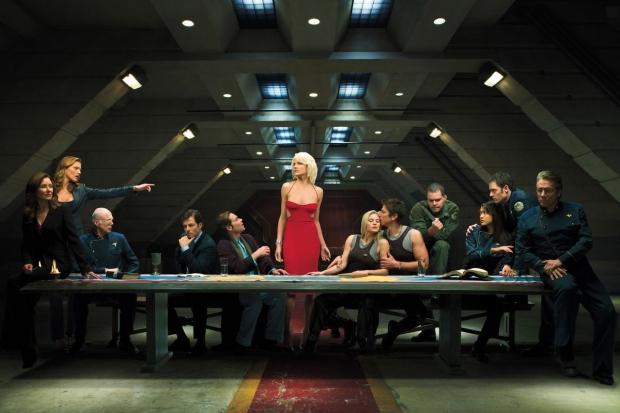 NBC didn't spill any details on the Battlestar Galactica reboot, but anyone who has seem Esmail's work on Mr. Robot knows that this is definitely an interesting move. I didn't expect anything like this, and I'm kind of intrigued as to what Esmail can do differently in a space setting versus the world of Mr. Robot.

Peacock will have a vast library of shows available for both ad-supported and subscription-based services, with Parks and Recreation, Everybody Loves Raymond, Cheers, Downton Abbey, and recently secured The Office for Peacock in a deal worth $500 million.