It just felt like a matter of time before Nintendo were going to officially announce their own SNES-styled Nintendo Switch controllers, and now here they are.

The news has come via the official Nintendo America Twitter page where the company has announced the brand new controllers. Following the Tweet, we head over to the website where it is detailed that purchasing will come in at $30 which will give you one Super Nintendo Entertainment System Controller and one USB cable. Orders will begin shipping on September 18th, 2019.

The whole idea of this controller release is to give gamers who are using the retro side of the Nintendo Switch Online service (required for the initial purchase of the controller) an excuse to pick up the controller their games were designed to be played with. Nintendo has also put a limit to the amount of controllers that can be purchased, as the website states that there is a "Limit four per Nintendo Account".

Notice the that the controller uses a USB-C port, which means the cable that will be in the box will be USB-C and also means that buyers will be able to use their Nintendo Switch AC charger to charge the controller if they so choose. 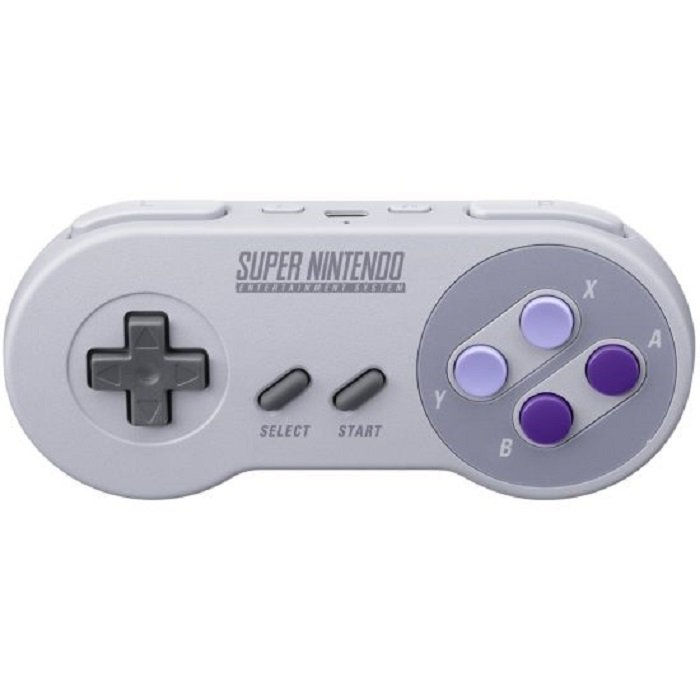 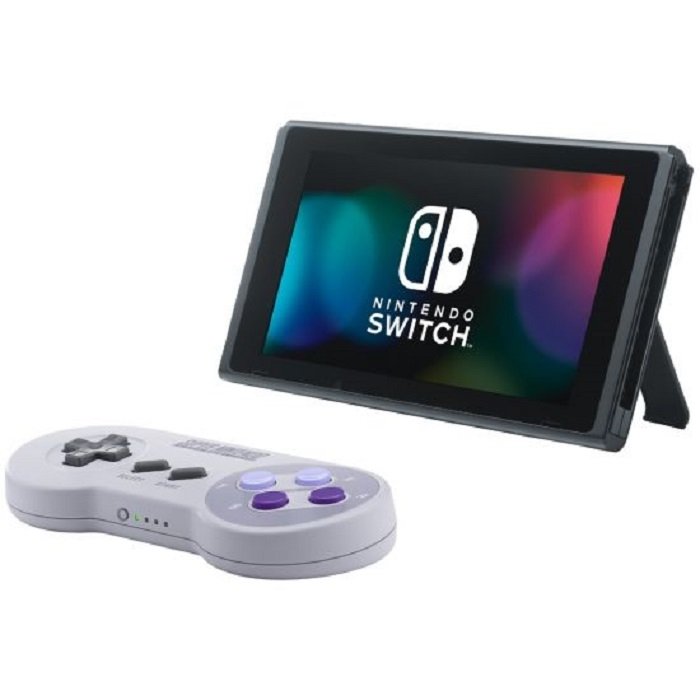 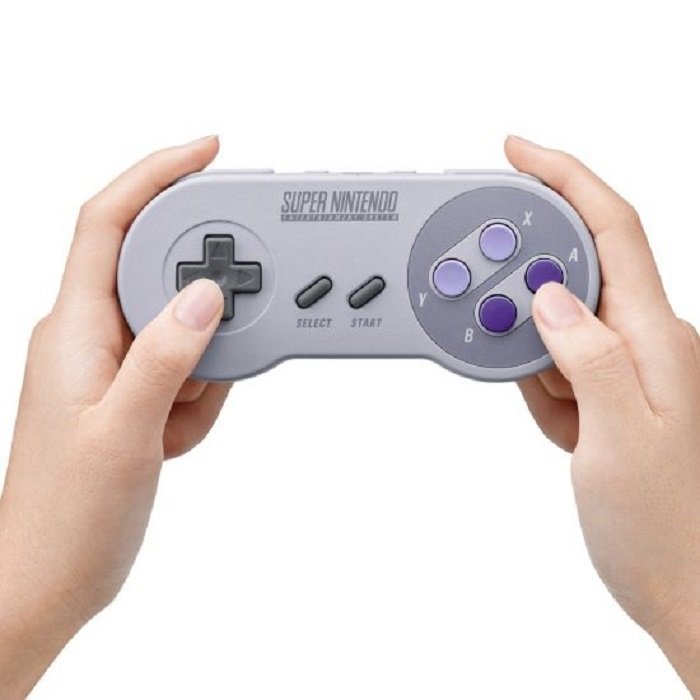 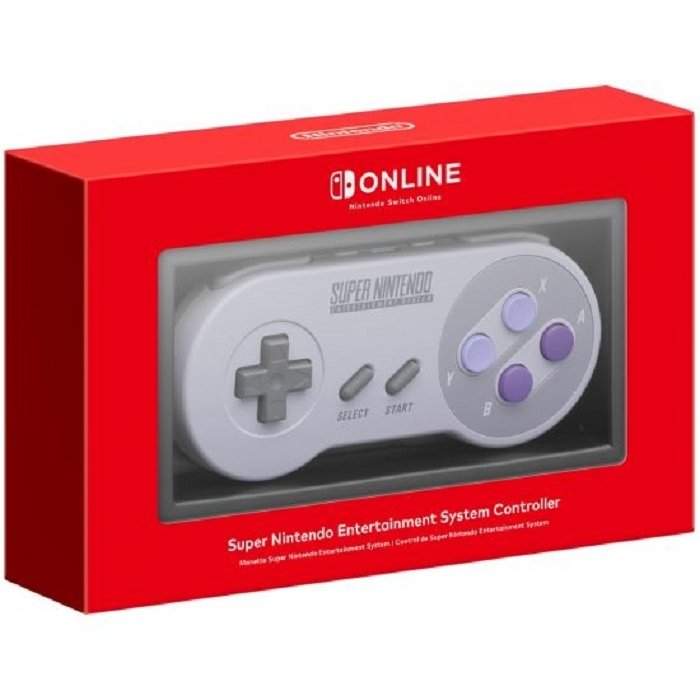