During an awards show, the mastermind behind the Marvel Cinematic Universe (MCU) revealed to fans a deleted movie scene from their first MCU movie, Iron Man. The scene made direct references to the inclusion of the X-Men.

The reveal was held at the Saturn Awards this past weekend and Marvel head Kevin Feige introduced the never-before-seen scene that came out of Marvels 'deleted scenes' vault. The post-credits scene features Nick Fury talking to Tony Stark in his apartment, saying "As if gamma accidents, radioactive bugs, and assorted mutants weren't enough. I have to deal with a spoiled brat who doesn't play well with others, and wants to keep all his toys to himself."

He goes on to say he is talking about the Avengers Initiative which appears of the original Iron Man movie, but the main we take out of this is the mentioning of "mutants". If you didn't know, when Disney acquired Fox the obtaining many of the rights to the X-Men characters, giving them full power into implementing them into their movies if they so choose to. This deleted scene proves that idea was at least present within the MCU's storyline and writing.

At the moment there currently isn't any plans for the X-Men joining the MCU, but it now at least seems that the like could be much more possible. 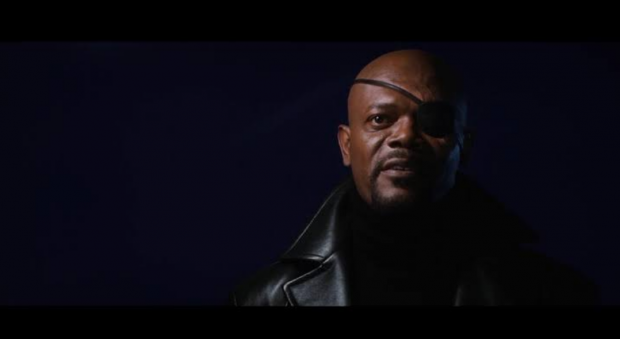