System Shock and more so its successor System Shock 2 are the seeds for what would eventually turn into Deus Ex, BioShock, and other big AAA games. The grand daddy is back, with a brand new gameplay teaser:

SHODAN is still haunting human beings in the depths of space, with developer OtherSide Entertainemnt working on System Shock 3 while Nightdive Studios makes a full remake of System Shock and a remaster of System Shock 2 -- which will have improved co-op multiplayer. This is our first look at System Shock 3, and it is exciting.

One of the stand-out things in the System Shock 3 footage is that SHODAN appears to be motion-capture animated, which looks impressive and is a big change over the original System Shock games.

System Shock 3 is still in development, with it as a PC exclusive in its current form -- and hopefully that doesn't change. I don't want a game like System Shock 3 being watered down for consoles... okay, OtherSide? 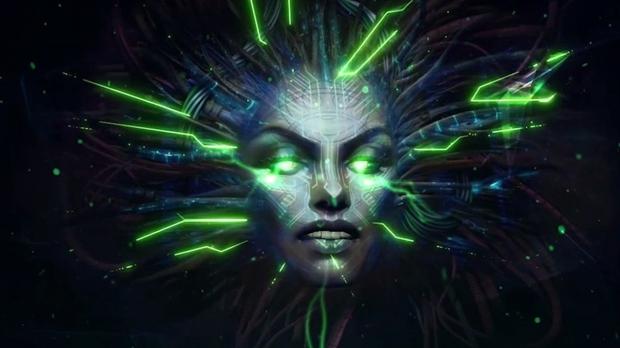