It was announced last week that Nightdive Studios was working on System Shock 2 Enhanced Edition, with the developer giving the iconic game a fresh dab of paint. In a recent interview, the developer said the team is focused on multiplayer and modding which is very exciting to hear. 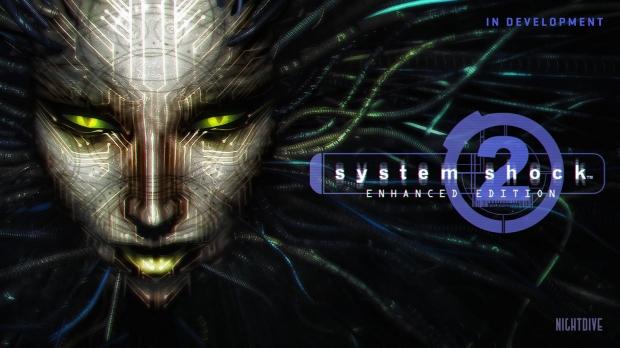 Nightdive Studios CEO Stephen Kick explains: "Our priority with the Enhanced Edition is to be able to deliver an updated co-op multiplayer component. As of right now starting a co-op campaign is needlessly complicated and we're going to address that by implementing features that will enable a more modern and streamlined experience".

He continued: "Our other priority is to ensure that all existing mods and fan missions are compatible with the Enhanced Edition, but much of that will rely on the cooperation of the mod community. We have some other surprises that we'll be revealing in the future".

I'm hoping we see the foundation that the team at Nightdive make to System Shock 2 Enhanced Edition good enough to wow gamers who played the original (like me), but also provide the ability for higher-res textures and assets through mods.