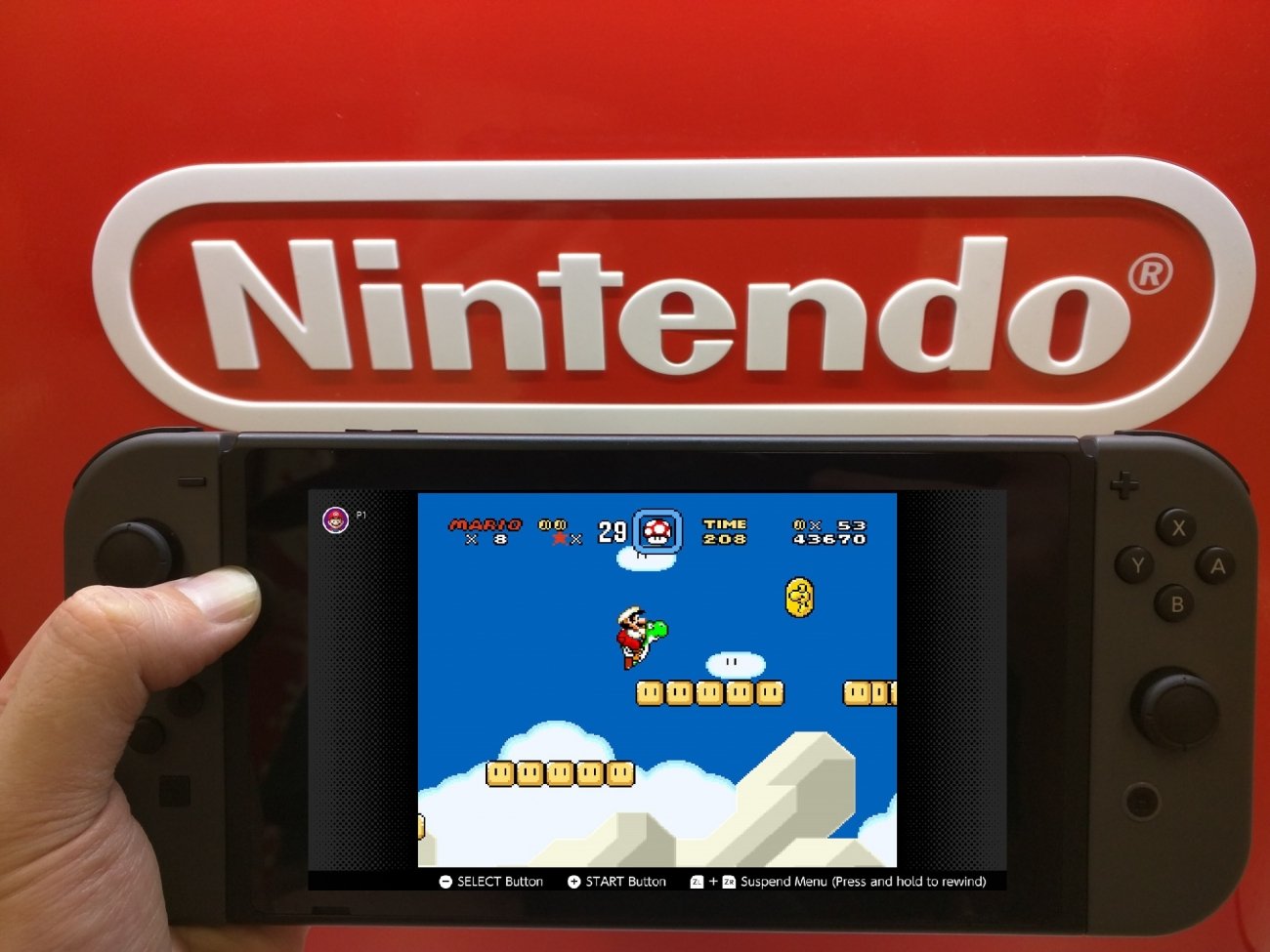 It's finally happening. SNES games are coming to the Switch's cheap $5 a month Switch Online subscription, and they won't cost anything extra. We originally thought SNES would be sold as part of an upgraded Switch Online tier, but Nintendo confirmed they're 100% free for all subscribers. We're happy to be wrong about this one.

The games, which include great SNES classics like Super Mario Kart, Super Mario World, Zelda A Link to the Past, Star Fox, F-Zero, and Super EDF, will be wrapped up in a separate 100MB download on the eShop. The games support awesome additions like save states, online play with other Switch Online members, cloud saves, and multiple screen display settings.

This is just the beginning, too. Nintendo plans to roll out even more SNES games onto the service over time, similar to its drip-feed NES releases. We could expect to see up to 3 new SNES games added every single month. I'm wondering if this means the NES library is static and won't get updated any more...

The games are expected to roll out today, September 5 and we'll have a write-up discussing the various features and impressions. Check below for more information: