It looks like Google will be pushing out Android 10 to all Pixel smartphones starting September 3, with what used to be called Android Q (Android 10 doesn't sound as good) spreading from the original Pixel through to the new Pixel 3a. 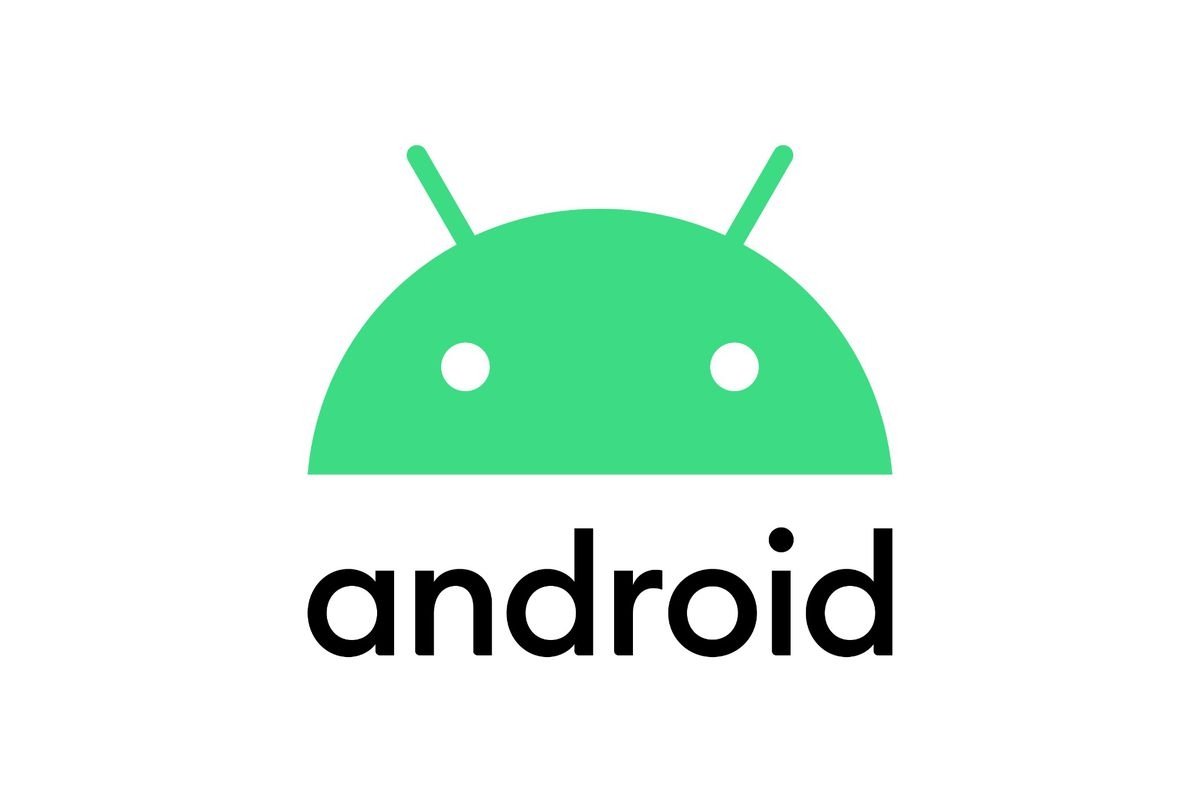 Google's upcoming Pixel 4 and Pixel 4 XL should ship with Android 10 out of the box, and should be announced any day now. We should see Android 10 eventually hit other smartphones like the Galaxy S10 and Note 10 families of phones, but there's no ETA on that just yet.

There have bene betas of Android 10 (well, Android Q) on Huawei, LG, Nokia, and OnePlus smartphones so we should see something soon. Android 10 is filled with improvements and upgrades, including my favorite (something I love on my Android Q-powered Pixel 3 XL) -- system-wide Dark Mode.